Vaughan Williams wrote, "If I wanted to show the intelligent foreigner something worth doing which could only possibly come out of England, I think I would show him something of the work of Milford..."

Reflections on Robin and His Songs (2009) 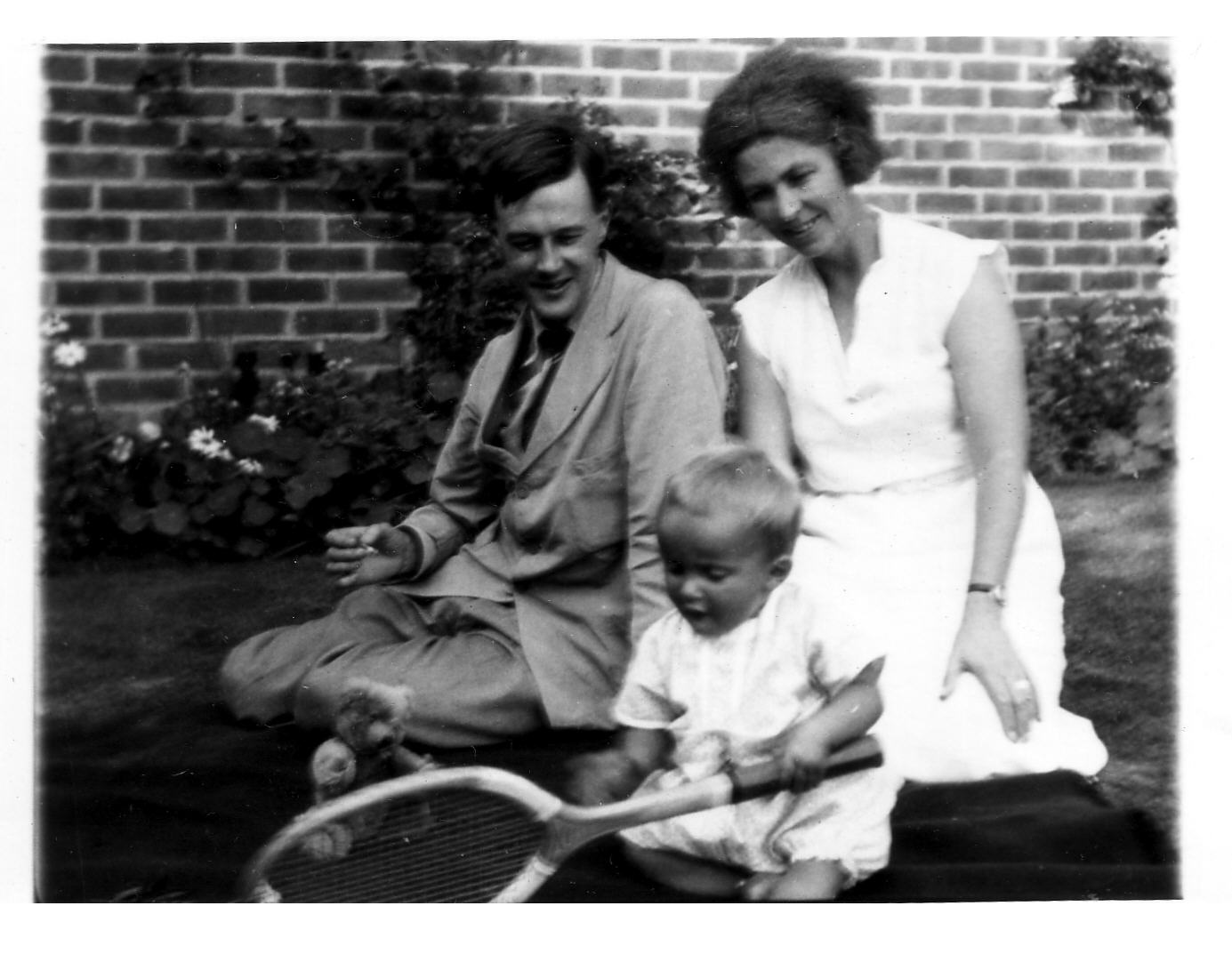 Robin Milford - Paperback (18 July 2010) edited by Lambert M. Surhone, Miriam T. Timpledon, and Susan F. Marseken. Betascript Publishing is a print-on-demand version of material about Robin on Wikipedia, and is unlikely to contain new scholarship to my mind.

Charles Pettit has written an appreciation of Composers of the works of Hardy which refers to Robin. Volume 1 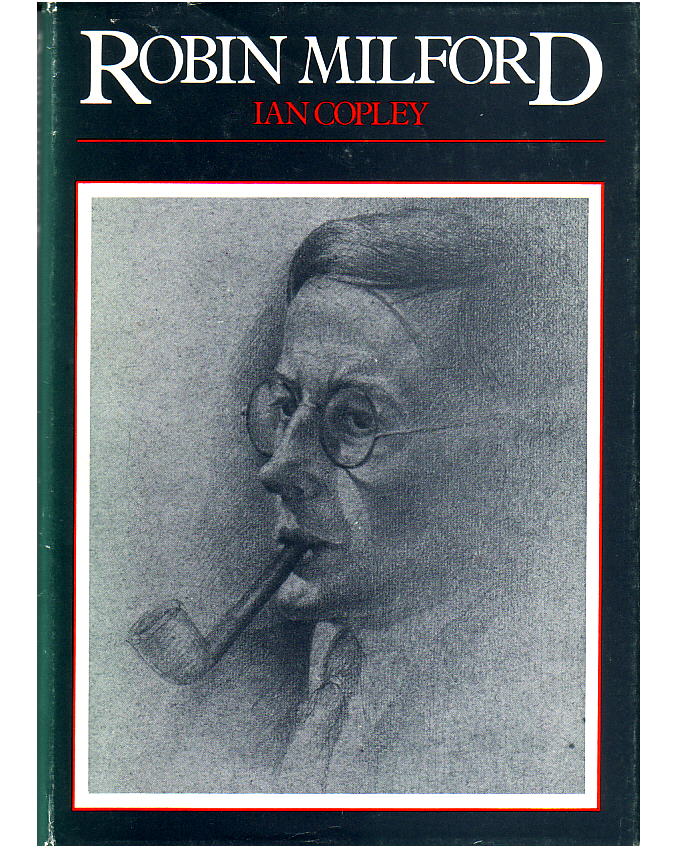 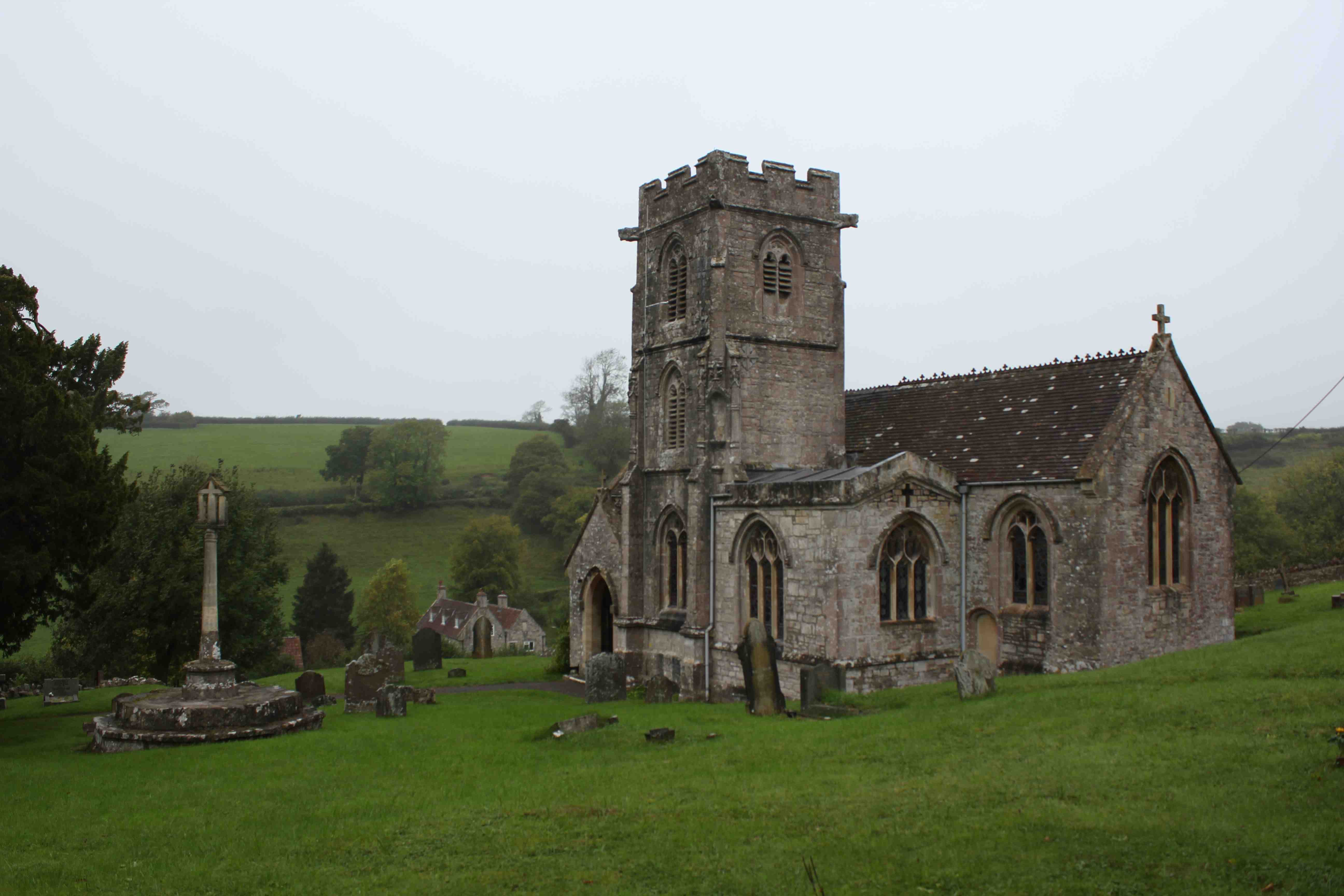 Milford was organist at Butcombe Parish Church (right) from 1948 - 1955 and wrote the Seven Seasonable Sketches and other organ works there. The organ is shown on the list of works.

Links to Professional Bodies of Musicians :  The Friends of Cathedral Music . . .  Royal School of Church Music